Why my visa processing time is getting longer?

Recently, some of our clients notice that their visa processing time is getting longer than it promised before. Why this situation happens? Does it related to the approaching new fiscal year?

According to the information form MIA (Migration Institute of Australia), the longer visa processing time is partly attribute to the number of applicants, the Home Affairs is working hard to solve this problem.

Too many applicants on the waitlist

There remain about 700-800 cases awaiting processing. Some of these will probably still take time to resolve given the complexities involved – health and character concerns, for example.

The approval rates have stabilised to around 92%. Processing times are generally around a couple of days to several weeks, depending upon whether the employer is accredited or ‘known’ to the Department.

At the date of the meeting, 400 sponsorship applications had been submitted.  While it is surprising that the figure is relatively low; it was felt that perhaps people might be holding off and waiting for the election results; as Labour had undertaken to relax the Temporary Parent Visa should they be elected.

We raised our concerns about the lack of detailed regulations and policy not being released in a timely manner prior to commencement of the sponsorship; and pointed out there were flaws within the online application.

The Department was intending to commence processing applications within 2 weeks of sponsorships being available (around the 3rd week in May).

We raised concerns that visitor visas are being refused where applicants have also lodged 300/309/100 visa applications; despite policy direction. The MIA will address this aspect by way of a separate written submission.

Should you have a similar case, we would ask you to please provide the TRN, nationality of applicant and office which made the decision, to MIA Professional Support, so we can provide this feedback to the Department.

It is intended that the new Sponsorship Legislation will in time be rolled out across other classes of family visas. At this stage, NO arrangements are in place to introduce the new sponsorship arrangements for partner visas.

We pointed out the 6-month provision within the enabling legislation.  The Assistant Secretary, Skilled & Family Visa Program Branch stated that, regarding Partner Visas, the 6 months would commence when other regulations had been tabled for the new Partner Visas.  Given the Caretaker conventions, there was no indication of when any future partner visa legislation would be drafted and introduced to Parliament.

We have received more recent advice on this matter, and it appears that there is still no implementation date for the Partner Visa changes at present.

We were also advised that Policy Instructions would be released before the implementation date of the new Partner Visa.

The Department confirmed that they are doing everything possible to facilitate the smooth transition to permanent residency, given the long processing times of the partner visas.

The Migration program planning levels for 2019-20 for partner stream is 39,799 visas.  We will leave it to members to do their own math.

These are being processed with 6 weeks to 3 months. 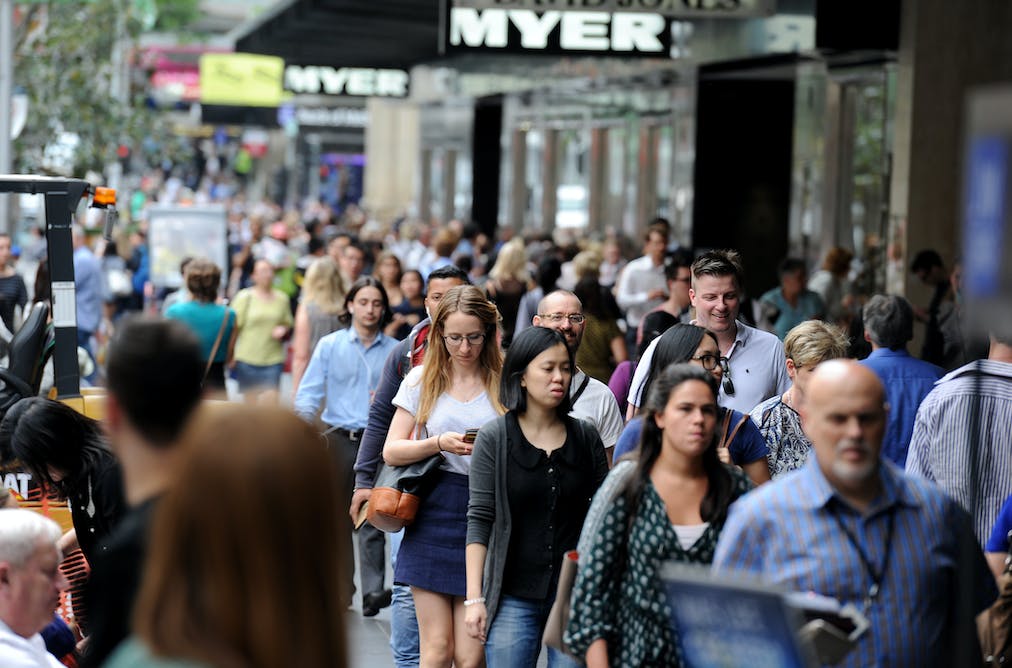 The Department currently has a staff of 2,500 visa and citizenship decision makers.

An additional 100 processing staff have been hired to assist in the backlog of over 250,000 citizenship applications.

We can see that the government is trying to increase the number of the staff to accelerate the processing time, all we need to do is wait patiently.

Fortunately, we have good news

We found that the processing time of ENS/RSMS is shortening, that is because the Department confirms there are two processing teams managing this caseload. A specialist team has been setup in Melbourne to process newer applications.

The Department indicated that they are now processing decision ready, low risk ENS/RSMS cases as a priority as a means of increasing efficiency.

We did raise the issue of case officers applying current MR5.19 requirements with the older caseload lodged before LMT became a requirement for RSMS Direct Entry nominations. The Department will investigate this further.